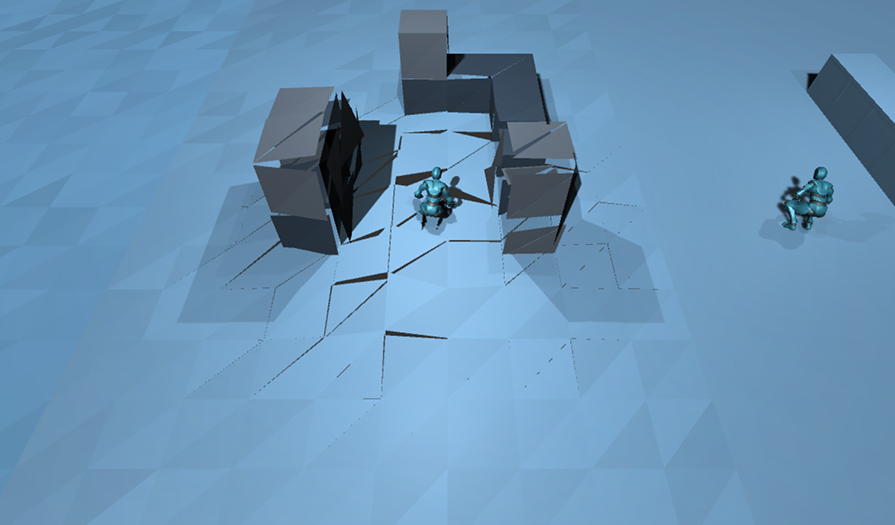 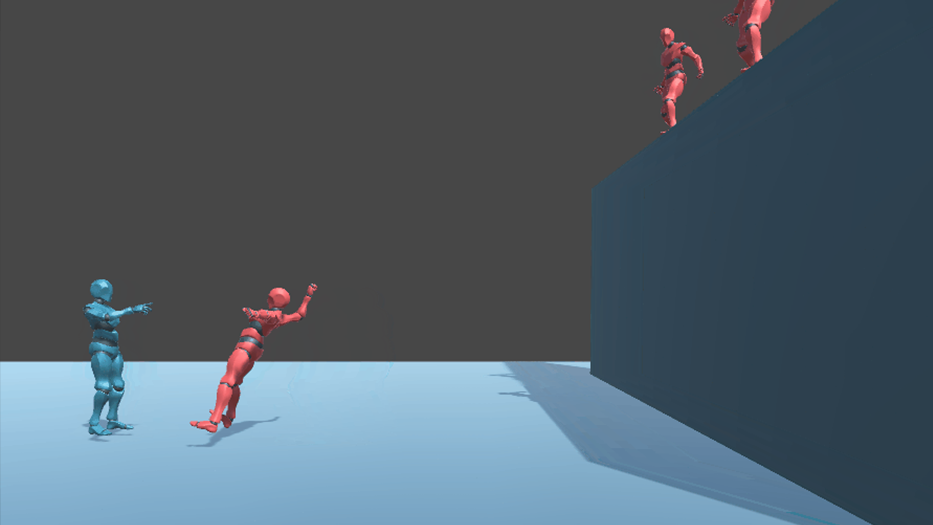 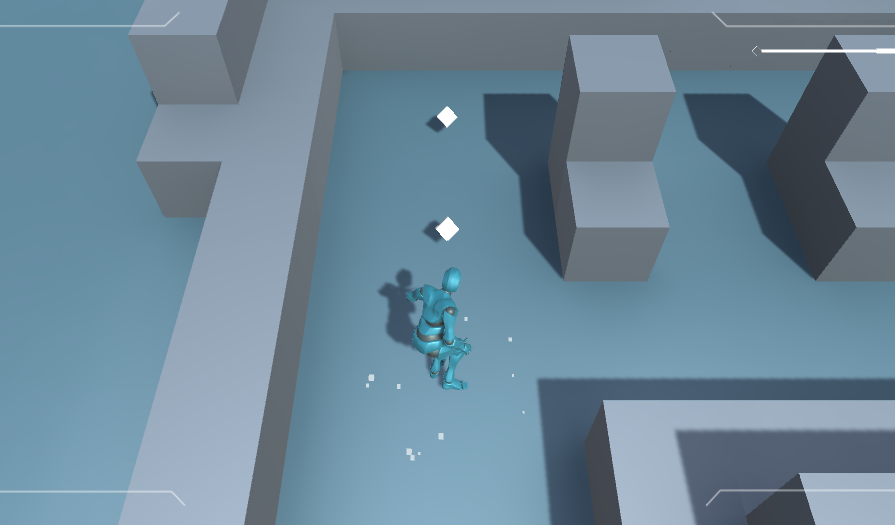 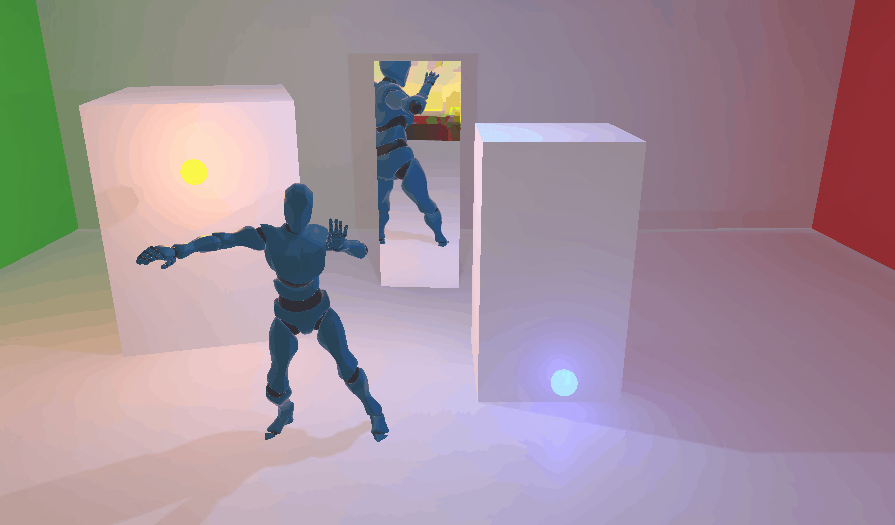 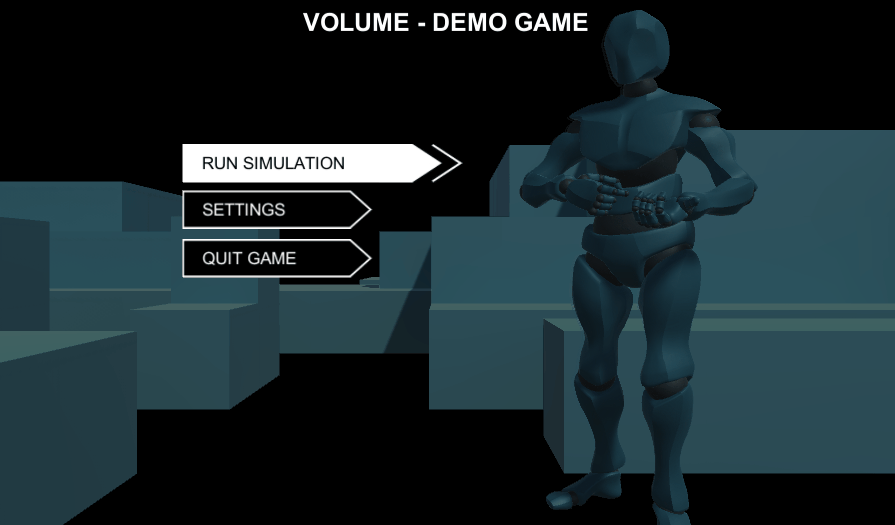 One of the Independent Game Production (IGP) courses of the Digital Arts and Entertainment program is called Platform Development 2. In this course students learn the ins and outs of the Unity3D engine. At the start of the IGP mayor I was solely responsable for setting up this Unity course. During this course students recreated several demo scenes as well as a prototype level, inspired by the game 'Volume' by Bithell Games.

Several code snippets are available by clicking this link or the "source code" logo on top.

Triangle Displacement Shader: below is a snippet (single pass) of the triangle displacement shader I've made in Unity using the CG language. This shader uses the geometry shader stage to displace triangle primitives based on the characters position in the world (location + radius-based intensity) and a random factor. This shader supports most standard shader functionality. This is something that is not supported by default when creating regular vertex-fragment shaders in Unity.

Controller: below you can find the update method of the demo controller which enables cover-based movement. The character snaps to the wall if a certain button is being pressed and movement gets locked to parallel movement with the wall. It also uses position prediction (calculating the possible position for the next frame) to determine of a character would cross a corner edge. If so, the character gets stopped at the corner itself, mimicing the movement of the game Volume.